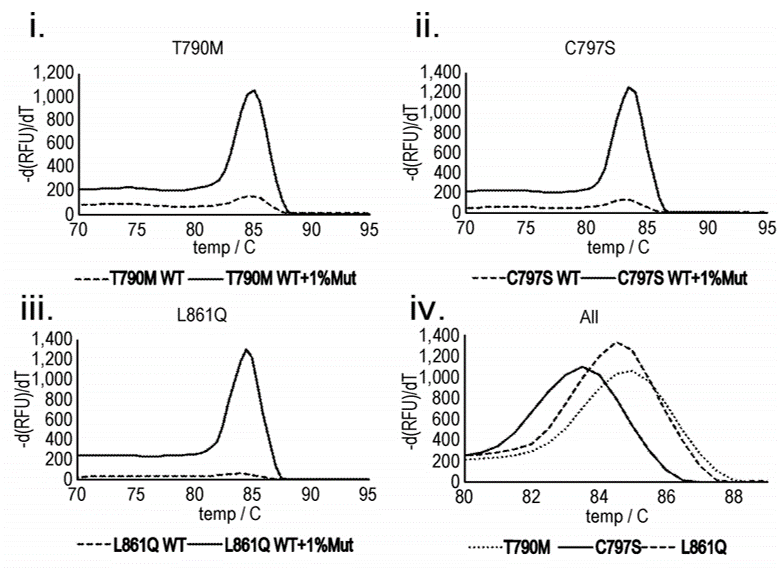 All our Healthcare patent reports.